Women we have not lost yet 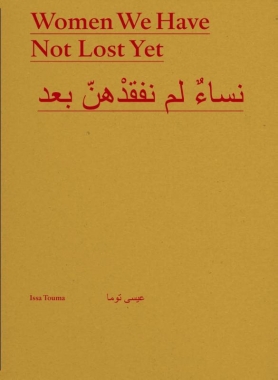 On 26 April 2015, when radical Islamist opposition forces announced the Great Attack on Aleppo, young women of various ethnicities and religious backgrounds sought refuge in Le Pont gallery. They were mostly former participants of Art Camping, a collaborative art project initiated by Le Pont in response to the outbreak of the Syrian conflict in 2012.

Issa Touma, a photographer and director of the gallery, believes that art is essential for surviving the horrors of war and preserving the principles of an inclusive society that are threatened by political and religious fanaticism. This book documents the photo sessions he held at Le Pont during the week of the Great Attack.

It is a cry for freedom from the women that Syrian society has not lost yet to death, exile or oppression.